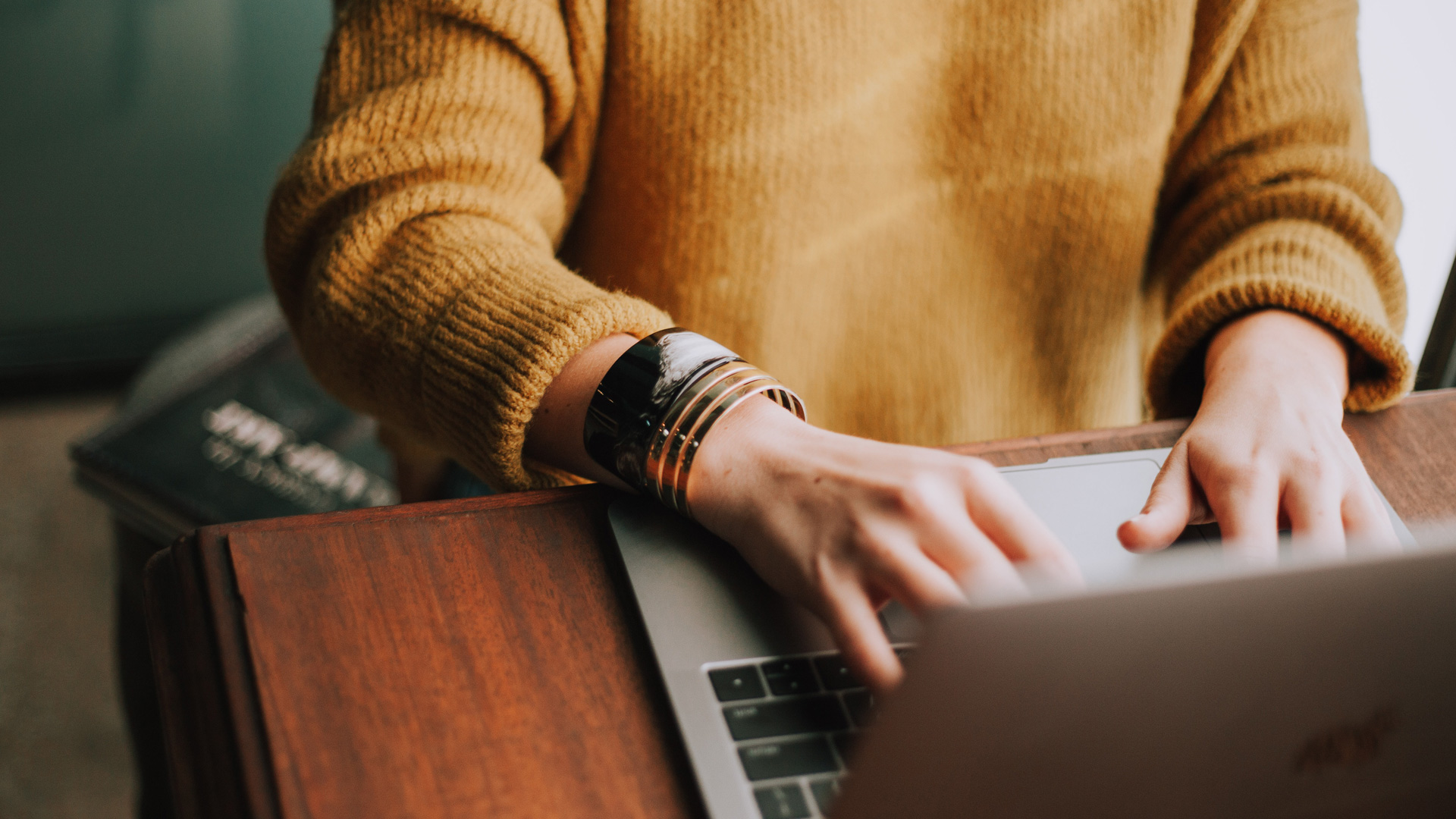 You Can’t Afford a Data Breach

In June 2005, a multinational financial services corporation announced that in early May of that year, UPS had picked up a box of computer tapes containing the sensitive information of 3.9 million customers to be shipped to a credit reporting
Read More
December 05, 2019

Is it Time to Upgrade Your Windows 7 Computer? (Yes.)

It has been a decade since Windows 7 was released to the public, just two years after Microsoft launched the ill-fated Windows Vista, an operating system that struggled to live up to the tech leader’s predecessors. Vista was slow, insecure
Read More
March 21, 2019

As the 2020 Summer Olympics draw near, Tokyo is preparing to host the games for the first time since 1964. The Japanese capital has a long road ahead as construction continues on the New National Stadium, and they prepare to
Read More
December 18, 2018